When you book with an account, you will be able to track your payment status, track the confirmation and you can also rate the tour after you finished the tour.
Sign Up
3763

Do not hesitate to give us a call. We are an expert team and we are happy to talk to you.

Why Book with Us?

Why Book With Us?

Journey with us to Alabama as we explore deep

into our history, visit landmark sites & attractions which impacted us at the core of beginnings.

Legacy Museum
From Enslavement to Mass Incarceration; journey though a site in Montgomery where enslaved people were once warehoused. A block from one of the most prominent slave auction spaces in America, the Legacy Museum is steps away from an Alabama dock and rail station where tens of thousands of black people were trafficked during the 19th century.

Dexter Street Baptist Church & Parsonage
Visit where Dr. Martin Luther King Jr. was pastor and where he
began his quest for civil rights. We will also visit the
parsonage museum to see where he lived

SELMA, AL
National Voting Rights Museum
Visit the museum where exhibits are housed which remind us
of the struggle to secure the right for all Americans to vote, regardless of race, education or wealth

Slavery and Civil War Museum
The Ancient Africa Enslavement & Civil War Museum was developed to educate & uplift schools, communities and people of all ages and races by presenting and interpreting the history of African people from Antiquity through Slavery and The Civil War in productive and creative ways.

BIRMINGHAM, AL
Birmingham Civil Rights Museum
A “living institution” which views the lessons of the past as a
positive way to chart new direction for the future

16th Street Baptist Church
Visit the church where on September 15, 1963, four little girls were preparing for morning worship and killed as a result of a bombing by the Klu Klux Klansmen

West Park – Kelly Ingram Park
Visit the park which was an assembly point for participants
in the SCLC’s Project “C” (for Confrontation). This included sit-ins, boycotts, marches and jailing designed to end segregation in Birmingham. 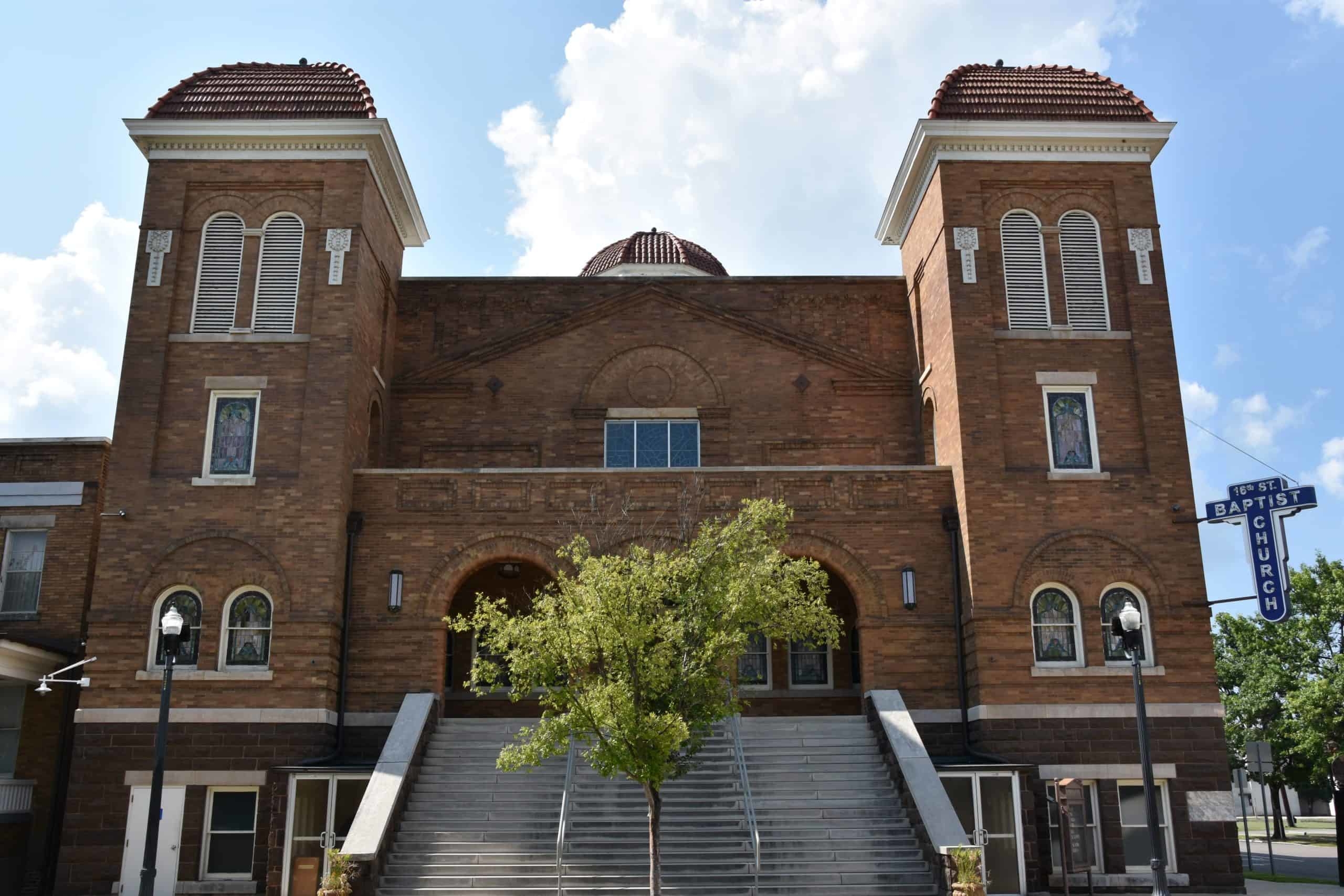 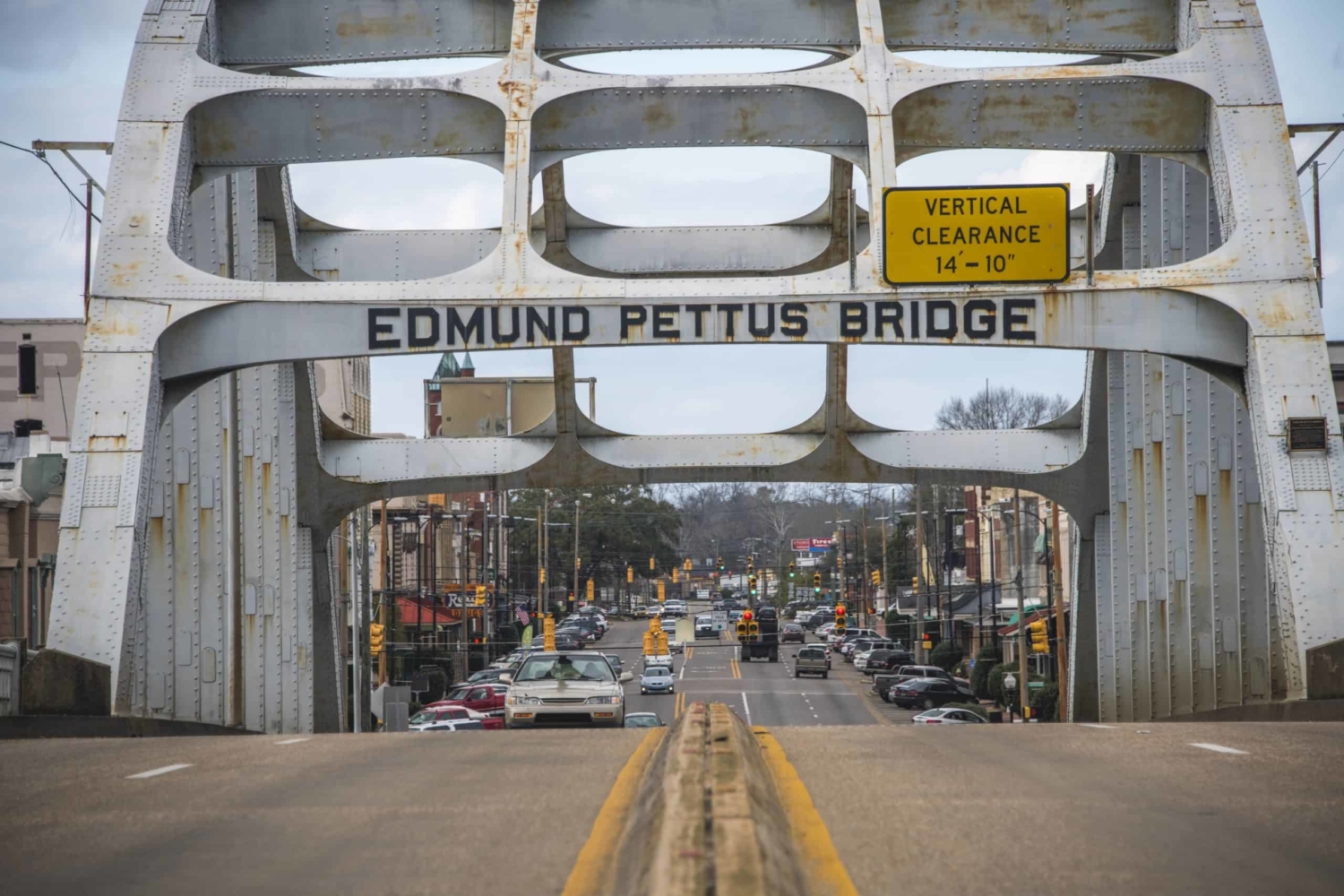 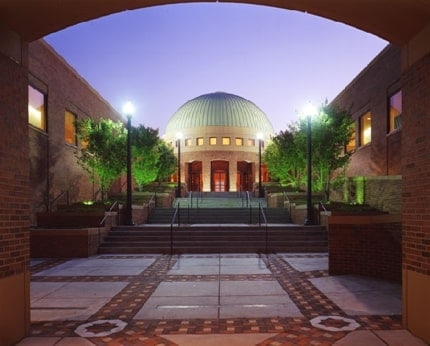 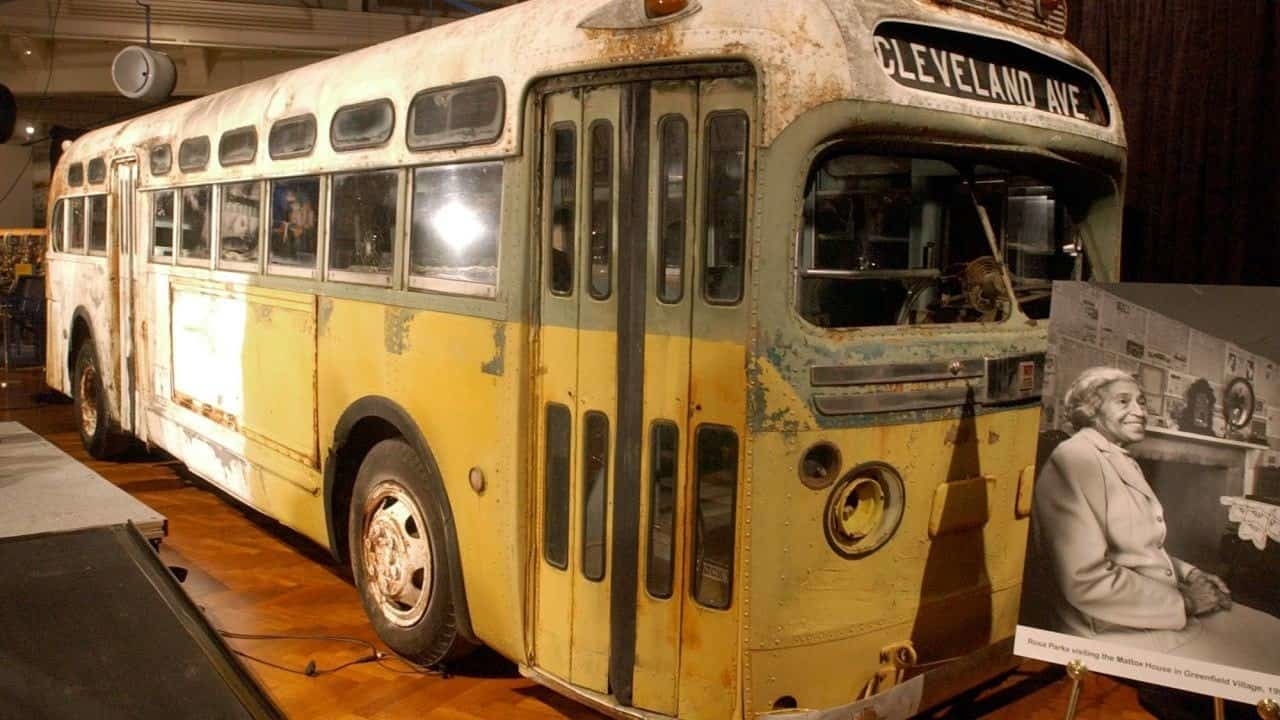 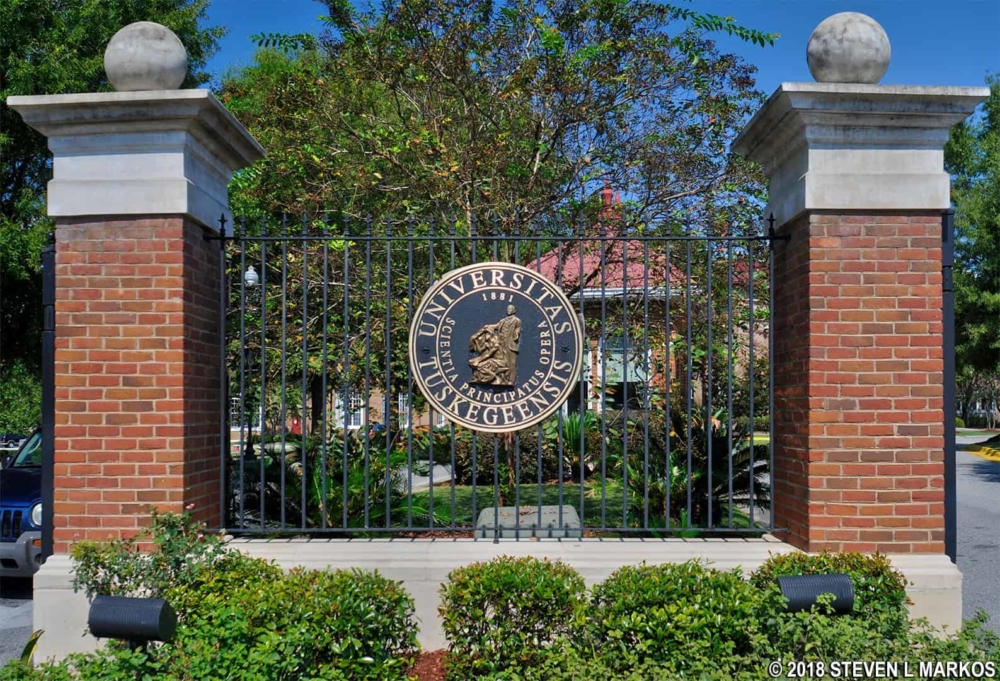 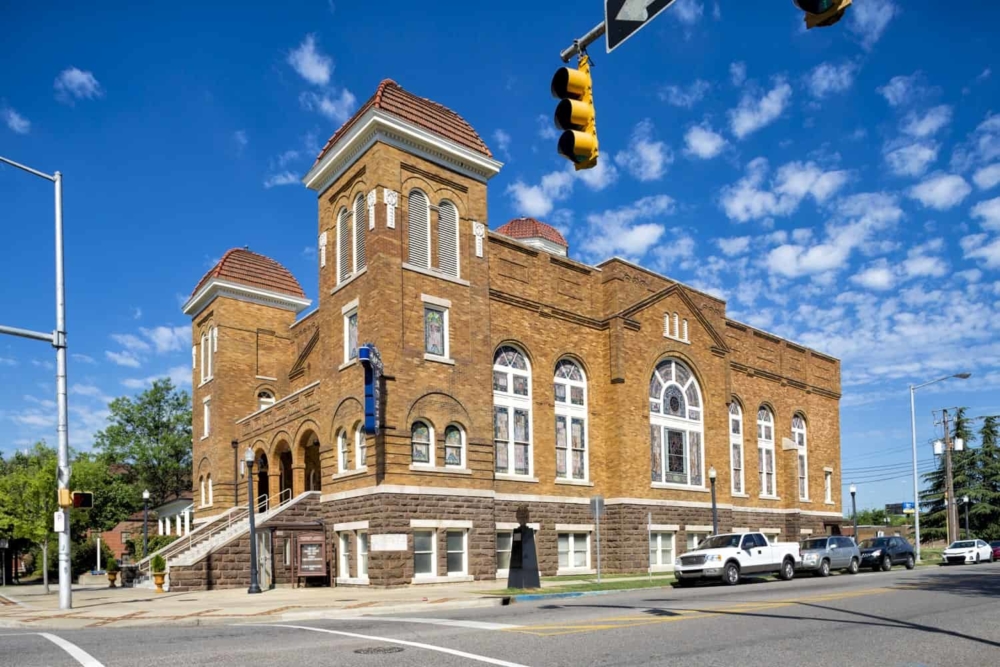 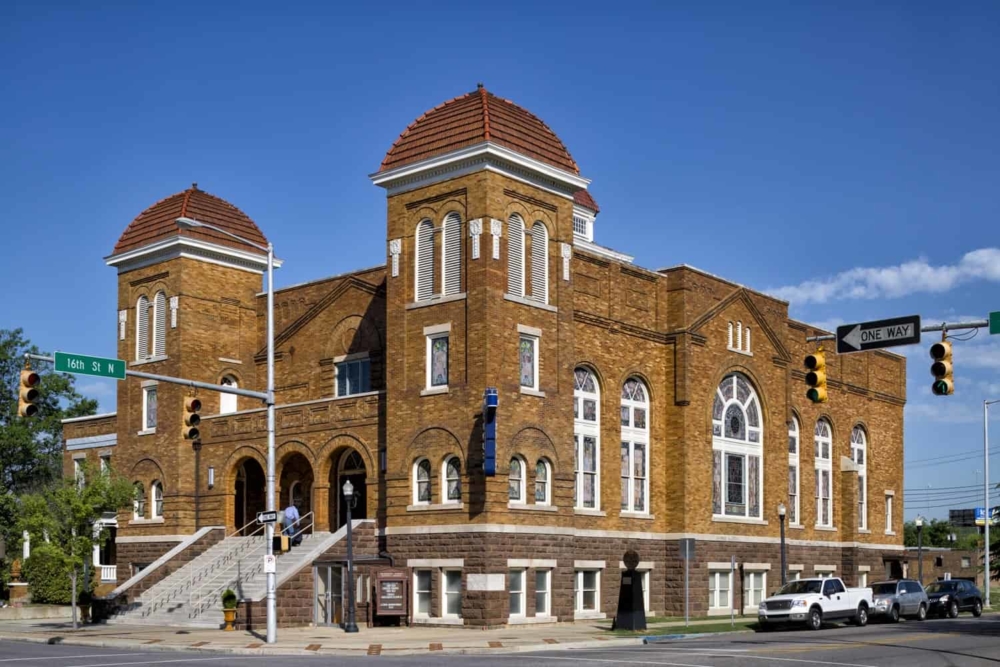 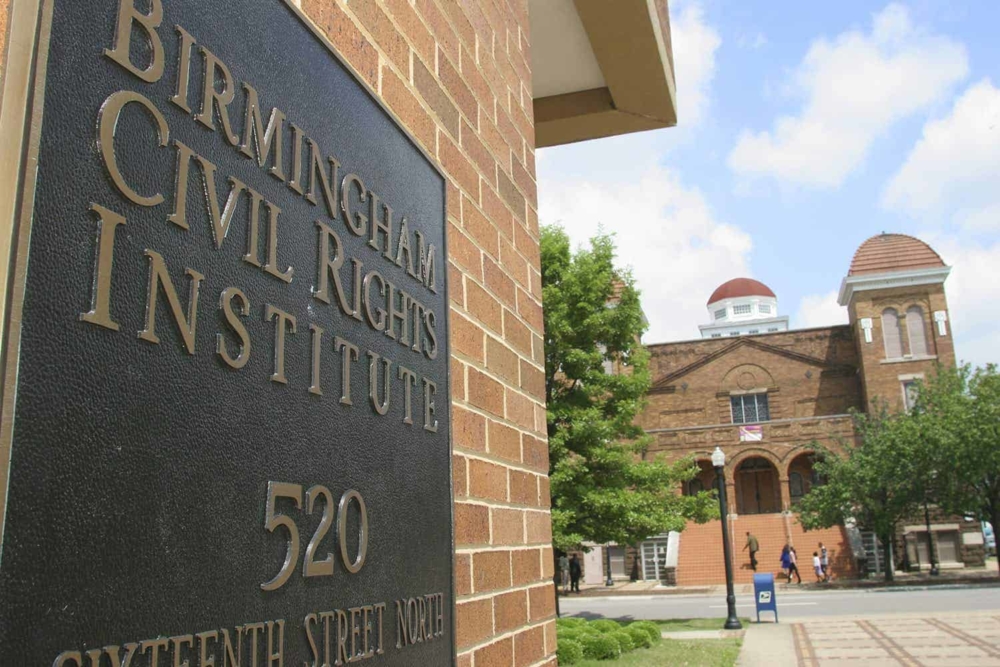 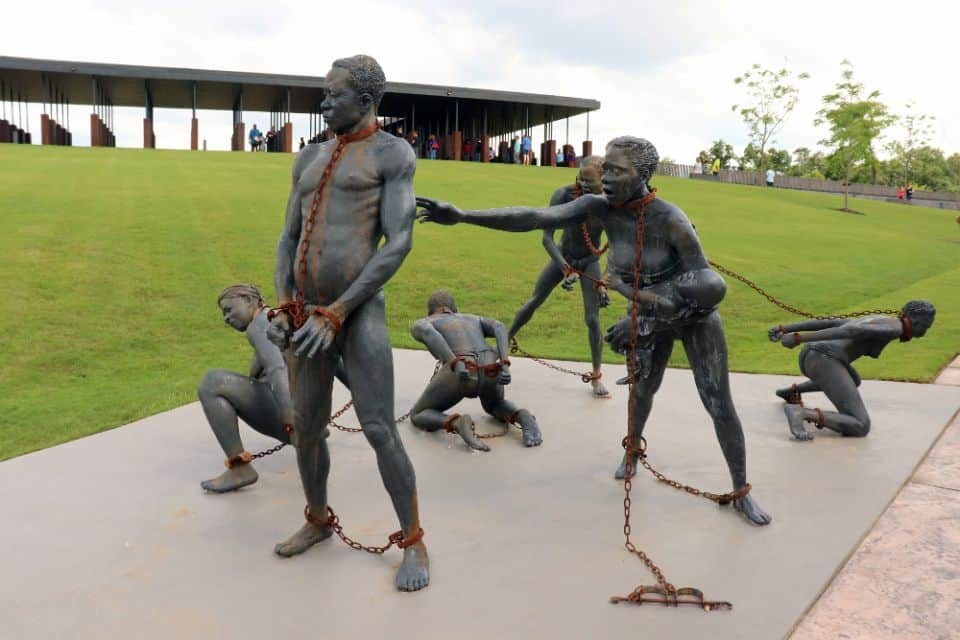 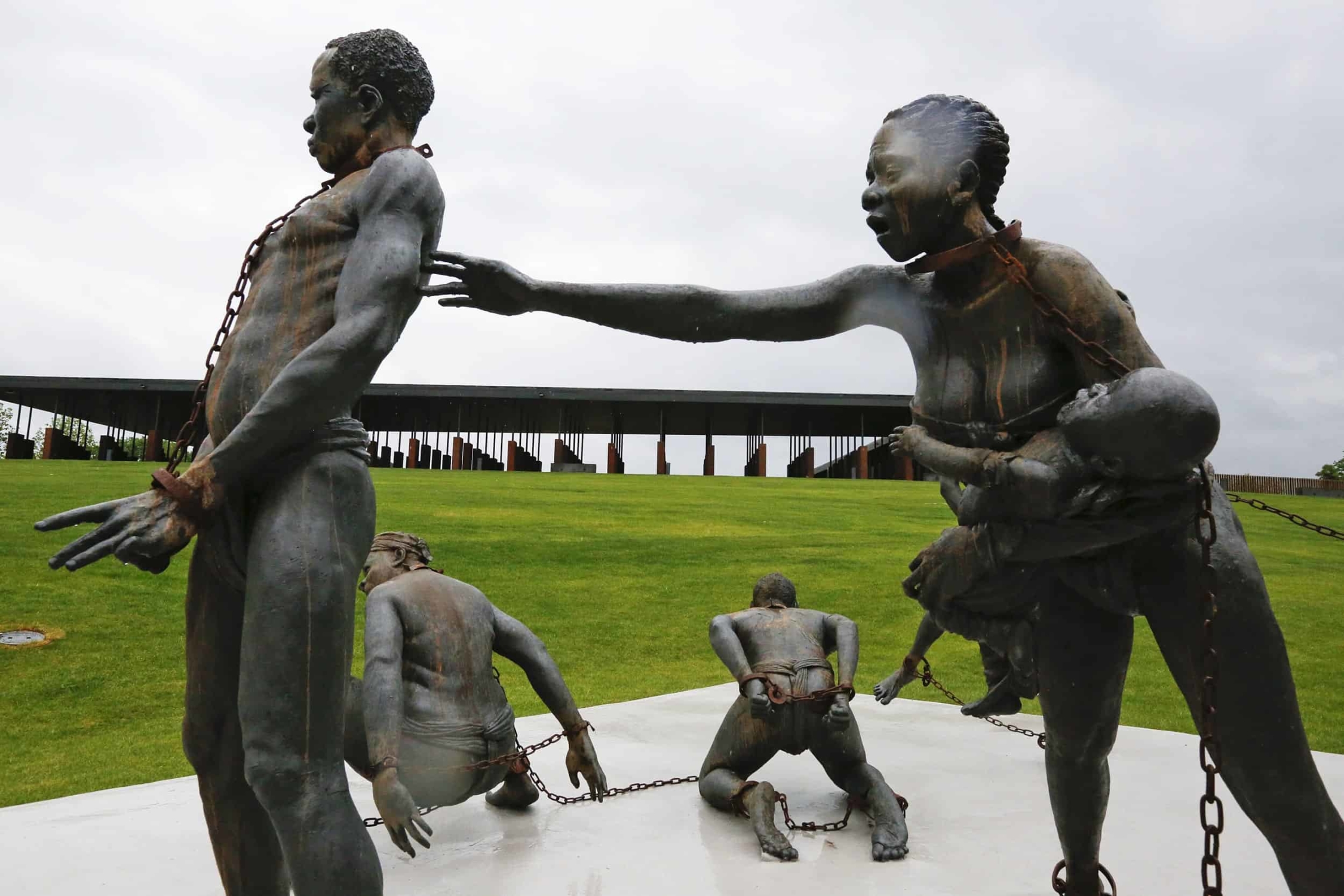 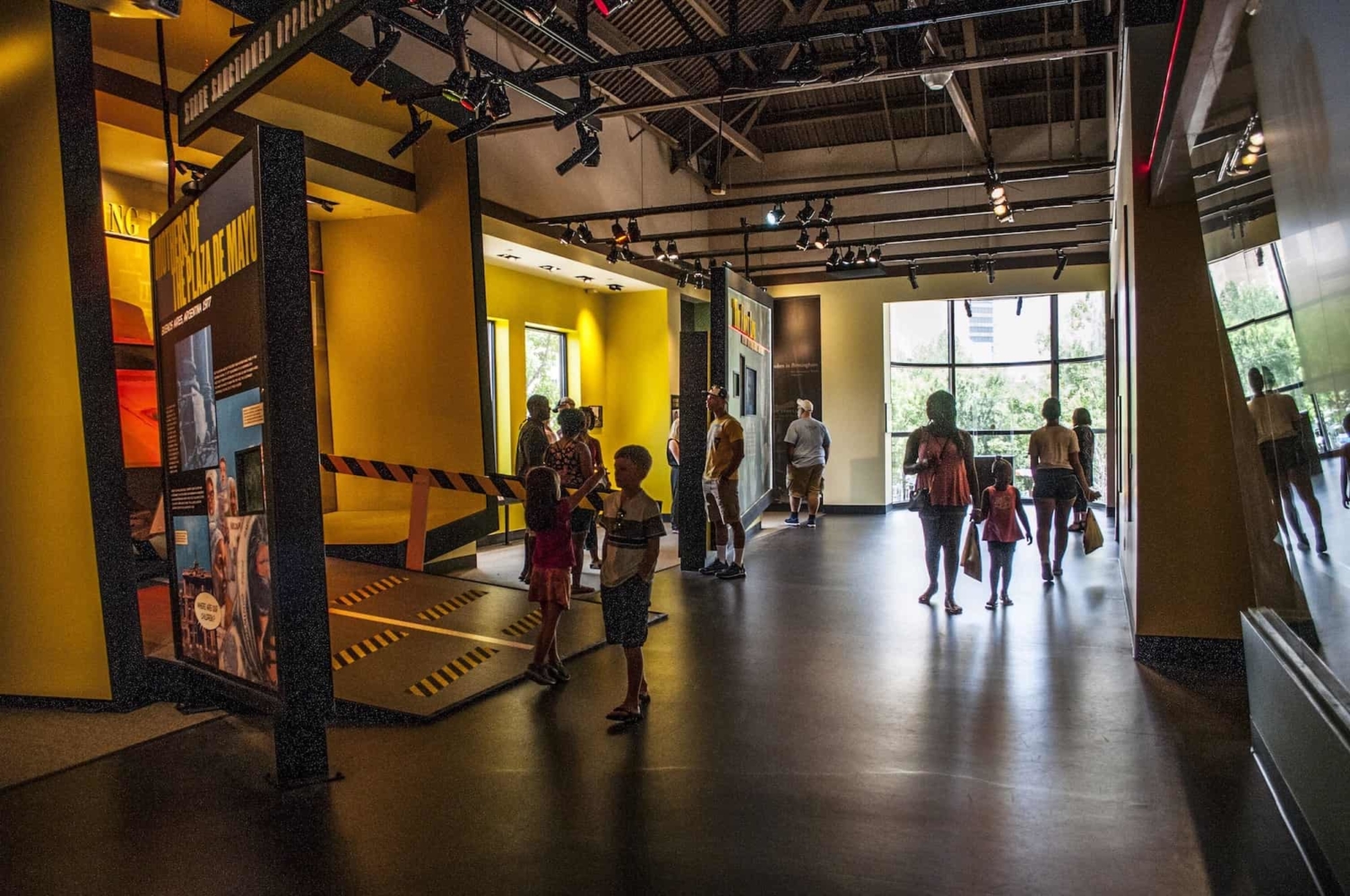 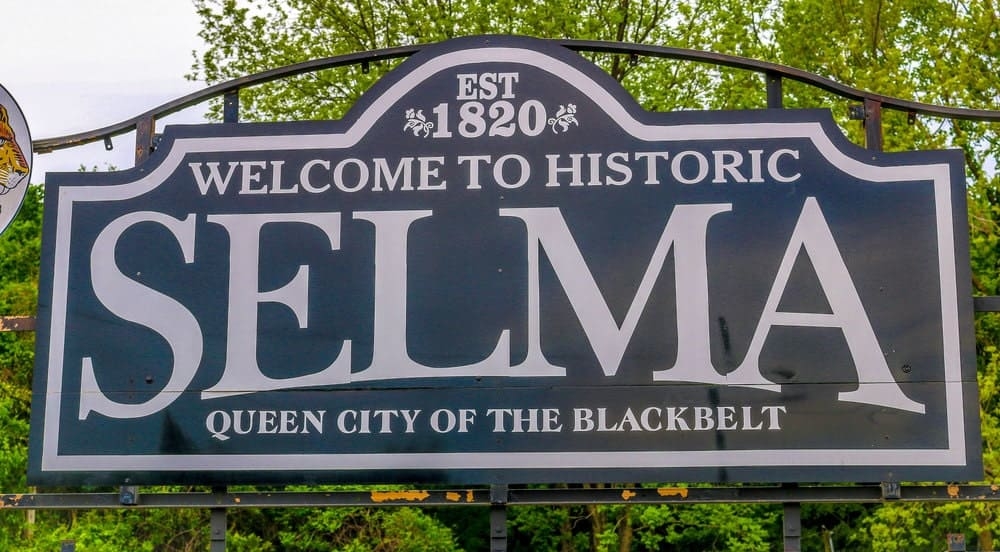 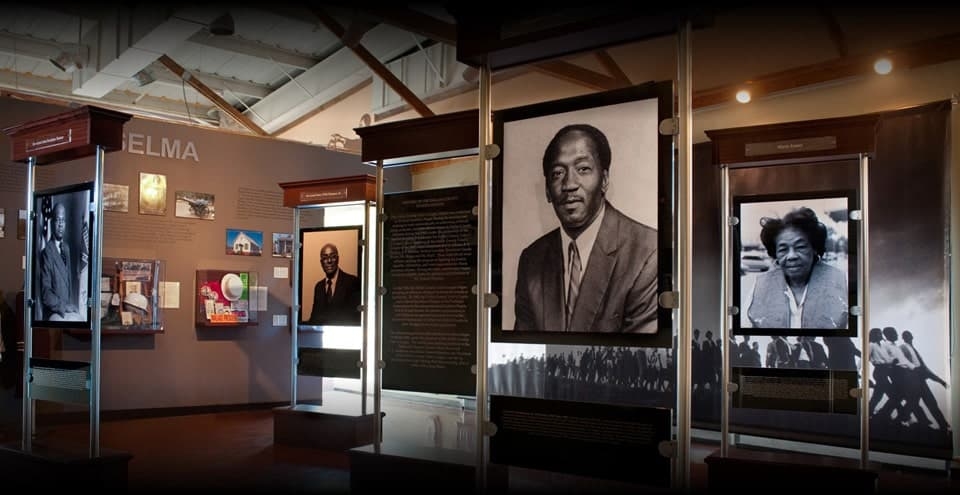 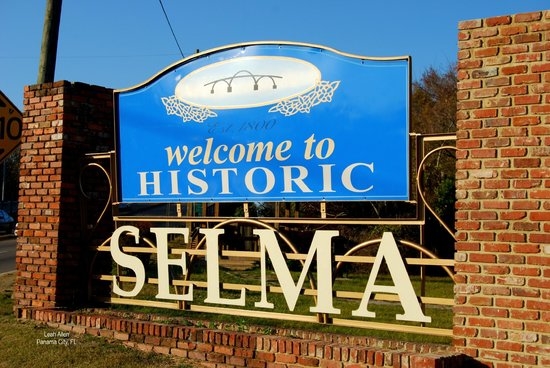 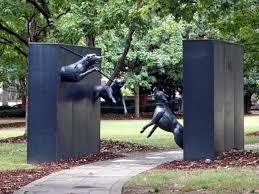 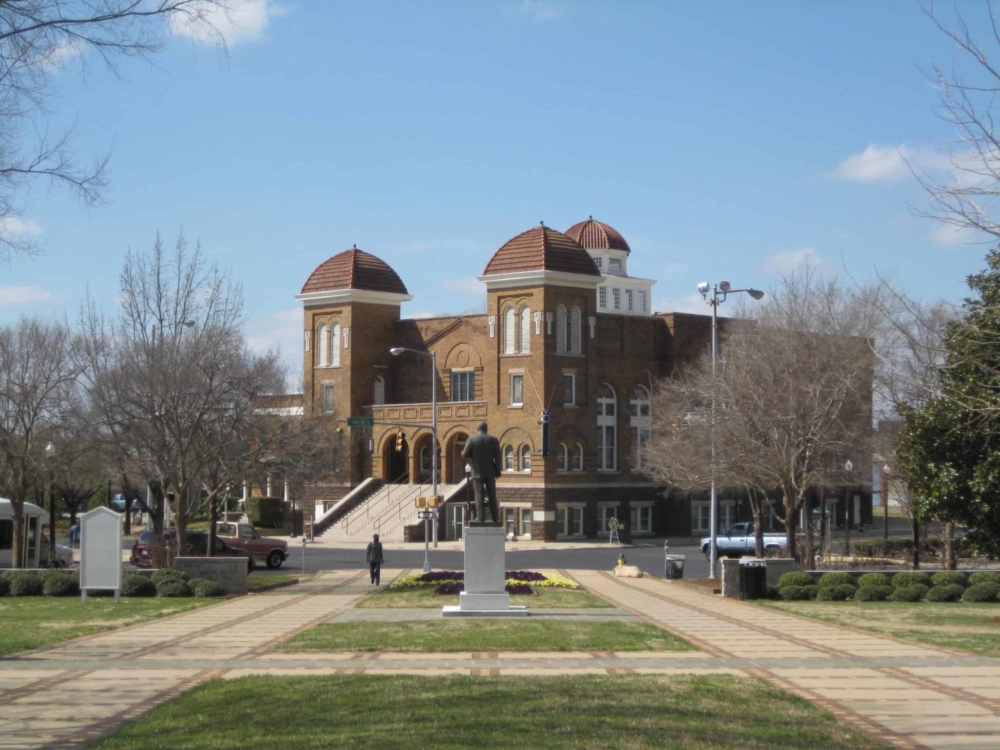 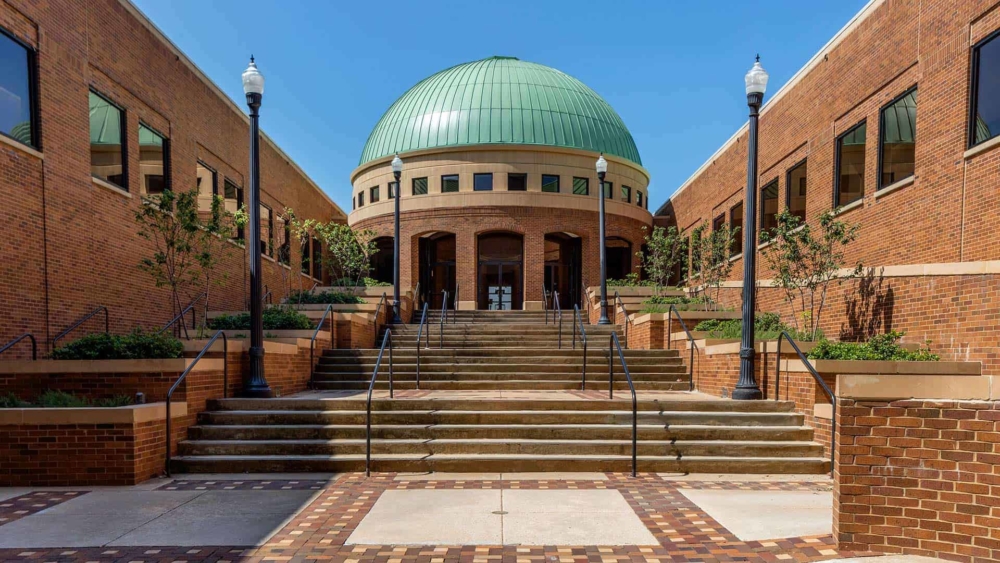 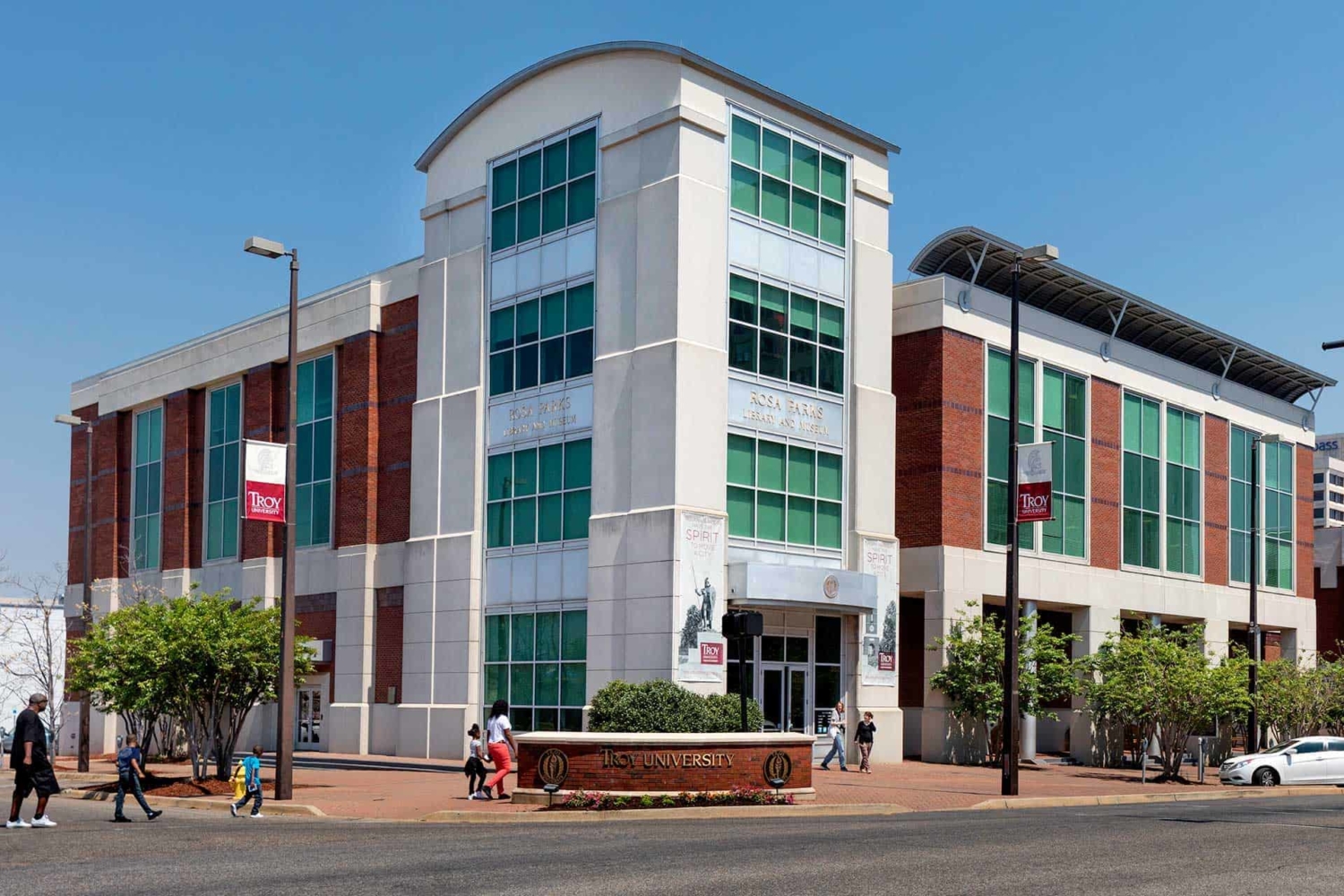 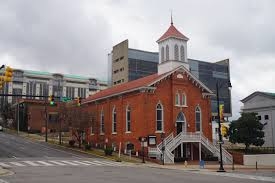 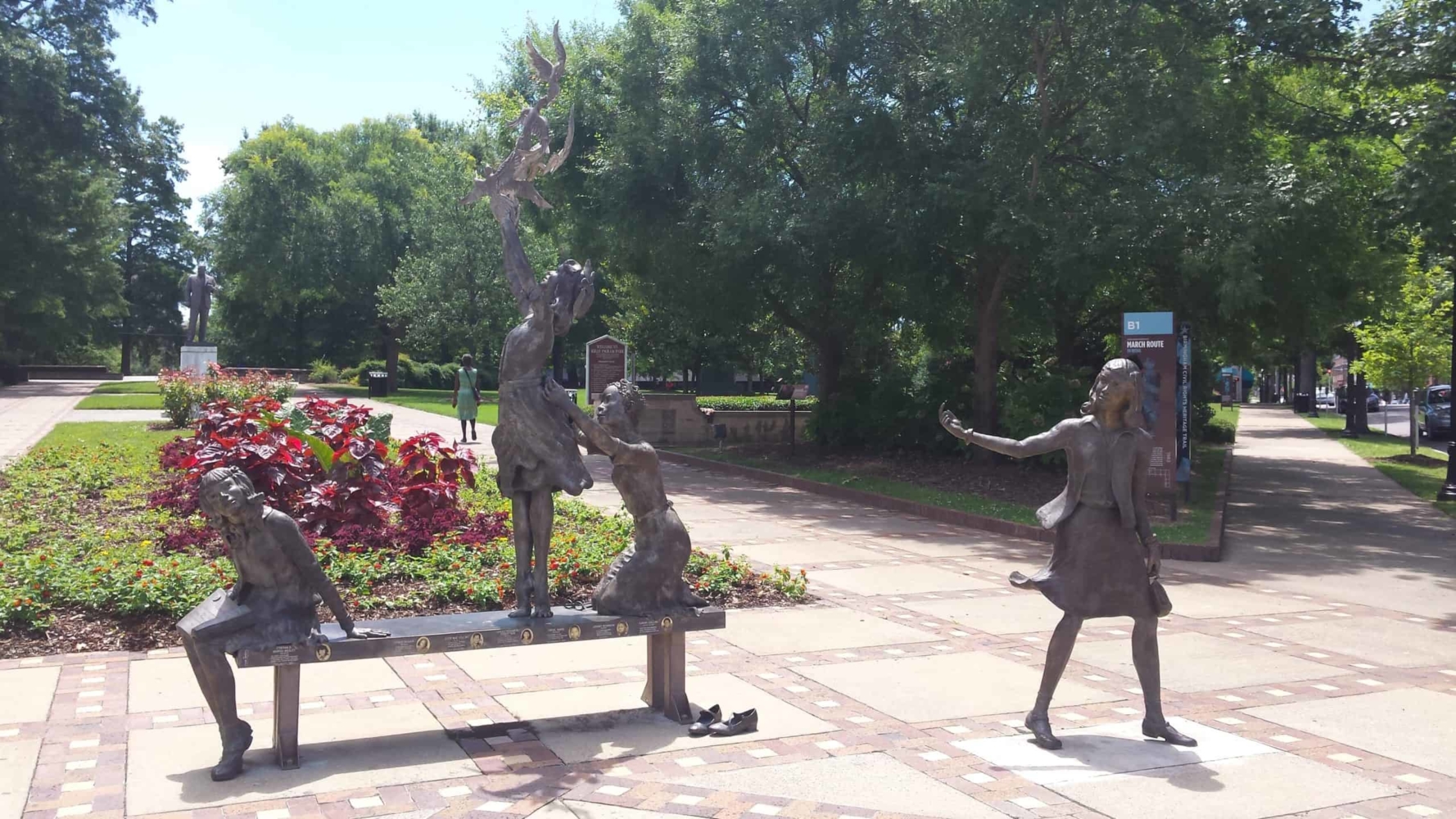 DC Bound: A Journey To Our Nation’s Capital

From$430
0
10 travellers are considering this trip right now!